As a community-minded organisation, we believe there are many social issues that PetCloud can help to alleviate. We believe we have an obligation to act for the benefit of society at large and not solely focused on maximising profits

Together we can be a force for good & redefine what success means in business.

Income generated for the Australian community through job creation

Number of Sitters and walkers who have been provided Accredited courses for free.

The amount over the last several years you have helped us to give back across the RSPCAs that we have worked with.

Income generated for the Australian community through job creation

Number of Sitters and walkers who have been provided Accredited courses for free.

The amount over the last several years you have helped us to give back across the RSPCAs that we have worked with.

We achieve 5 of the goals in the 2030 Agenda for Sustainable Development by the U.N.

Human Issues in our Communities

Loneliness in Isolated Seniors - in 2016, the proportion of Australians aged 65 and over was 15%

Students needing extra part-time income, flexible around their studies - Universities have more than one million enrolled students in Australia.

PTSD Sufferers - About 12% of people living in Australia will experience PTSD in their lifetime.

Young families needing extra income - there were $1.4M couples with young children in the Australia in 2016

Victims in DV situations needing to locate affordable pet care - Violence against women is estimated to cost the Australian economy $22 billion a year.

There are 1 million women in Australia who have high or severe financial vulnerability or stress. NAB/CSI/ABS 2015 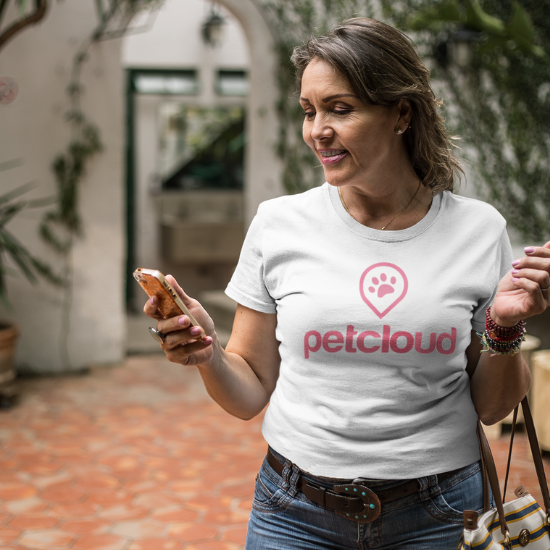 Ways we help the Community

Australian women need an alternative to mainstream employment. PetCloud creates an avenue through which they can create an income that is flexible and works around the barriers that they're facing and empowers them through pet job opportunities.

We have a percentage of our Pet Sitters and Dog Walkers who have used the Pets in Crisis Program who have now become Pet Sitters.

Seniors are less isolated and feel happier and have extra income through Pet Sitting and Dog Walking.

More PTSD sufferers are on thepath to recovery through regular exercise, community purpose, and connection.

Happier physically and mentally Healthier population - research shows that people with pets tend to do more exercise, which is good for heart health, is a natural de-stressor, and antidepressant. 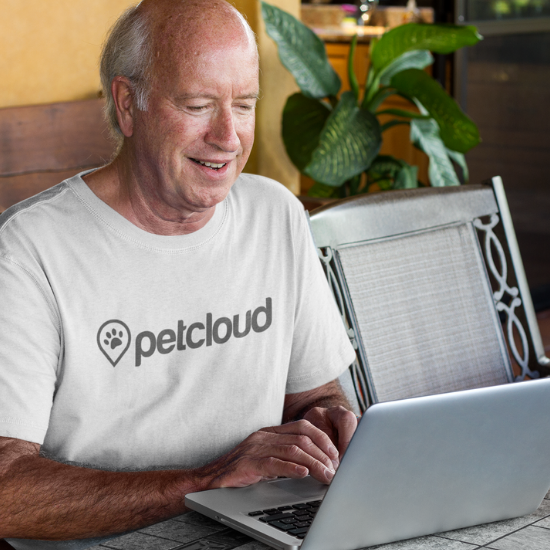 Australia is a nation of travellers.

Hospitalised Pet Owners - 11 million Australians are hospitalised every year. Two thirds of those will own pets that will need Care.

Shiftworkers, There are 1.4 million shift workers, making up 16% of employees.

FIFO Miners or Defence Staff - According to the Australian Bureau of Statistics the total resources sector workforce in Western Australia was 96,200 in May 2015

Single, Divorced, who are time-poor Pet Owners without a network to rely on

We believe that behind every pet needing care, is a time-poor, disconnected Pet Owner who doesn't have a family or friends network they can rely on.

Pets needing care with travelling Owners. Australia one of the highest rates of Pet ownership in the world: 33 million pets. 2 in 3 households (65%) own a pet of some kind. 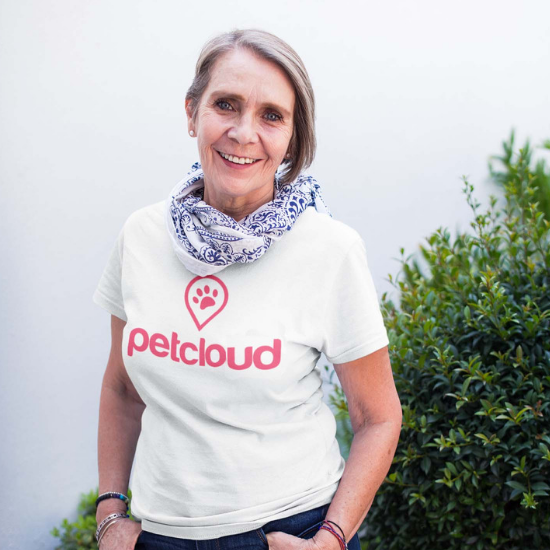 For many Pet Owners who need to travel, PetCloud is a travel enabler. Pet Owners can search and connect with a local Sitter through PetCloud.

PetCloud creates greater work / life balance: Pet Owners can post a job on PetCloud to have their pet exercised or cared for. Pet Taxis can even take pets to the vet or groomers without Pet Owners needing to sacrifice an annual leave day.

Pet Owners are able to travel to attend work or family meetings without feeling worried or guilty.

Shiftworkers will be able to sleep better during the day from less noise, leading to higher job precision and tolerance.

PetCloud connects Pet Owners to quality animal lovers in their local community. PetCloud helps to provide happier, connected communities. Many Pet Owners have been thrilled to meet neighbouring Sitters and Walkers who have ended up becoming life-long friends. 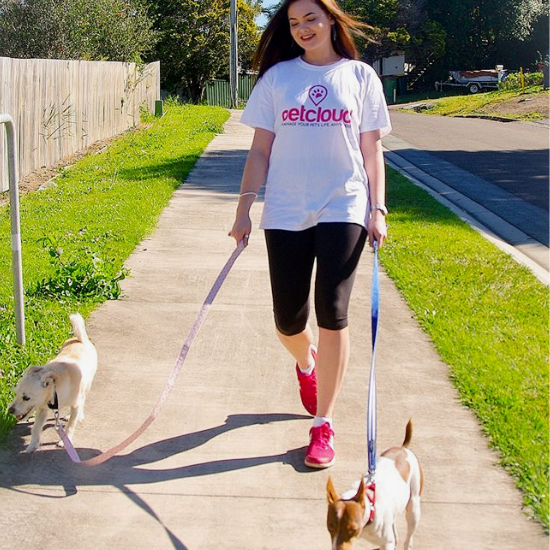 Kennels are proven to be stressful for pets, can smell/ unhygienic, constantly noisy, can spread viruses and disease, can have an Impersonal approach, and sometimes face overbooking or overcrowding.

Peak periods mean all the city kennels are booked out with limited alternatives.

Pets can be neglected due to changed schedules or priorities of Pet Owners leading to less time spent with dog and less exercise, leading to problem barking. Barking dogs are a growing problem for councils as families are too busy to play with them/be home.

Some pets risk being abandoned at holiday time or if a Pet Owner has had to move house and due to a lack of options and money, they have been dumped by the road, at the RSPCA, or left at the previous property.

Some pets are at risk of being used as a pawn to keep a victim of DV in a relationship. 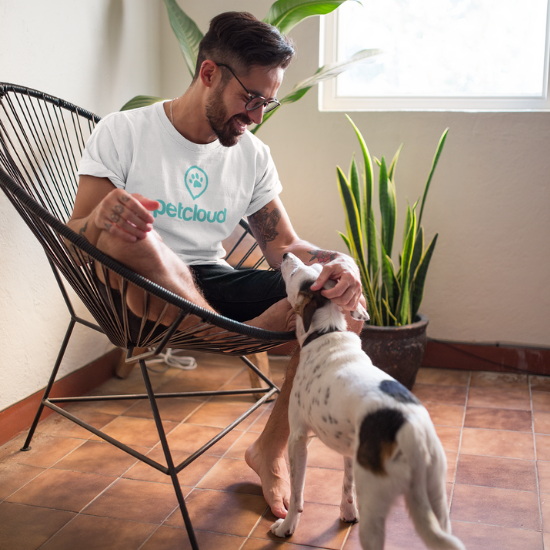 PetCloud reduces barking complaints. Pet Owners can post a job on PetCloud to have their pet exercised, pet sat, or taken to the vet or groomers. Healthier, happier pets.

Less surrendered pets through couples or singles having no options - PetCloud allows Pet Owners to book their pet to stay with a Sitter as long as they need.

PetCloud achieves one of RSPCA Qld’s own objectives: to reduce the rate of animal abandonment at holiday time by providing trusted local, affordable pet care,.

PetCloud is part owned by RSPCA Qld we give back $$$$ to their Call Centre, this keeps us accountable and radically transparent to our customers and supports the rescue work they do. 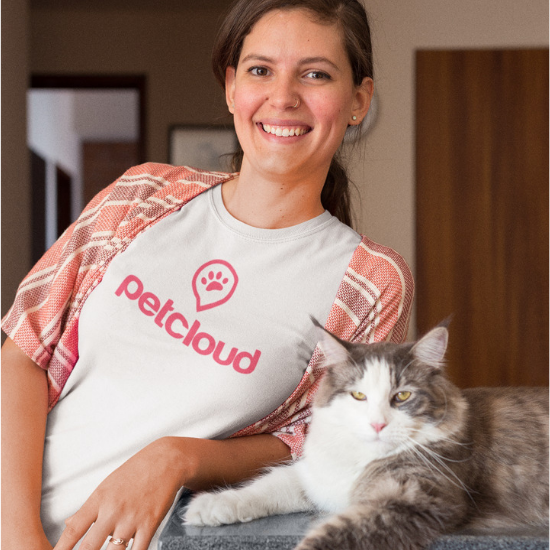