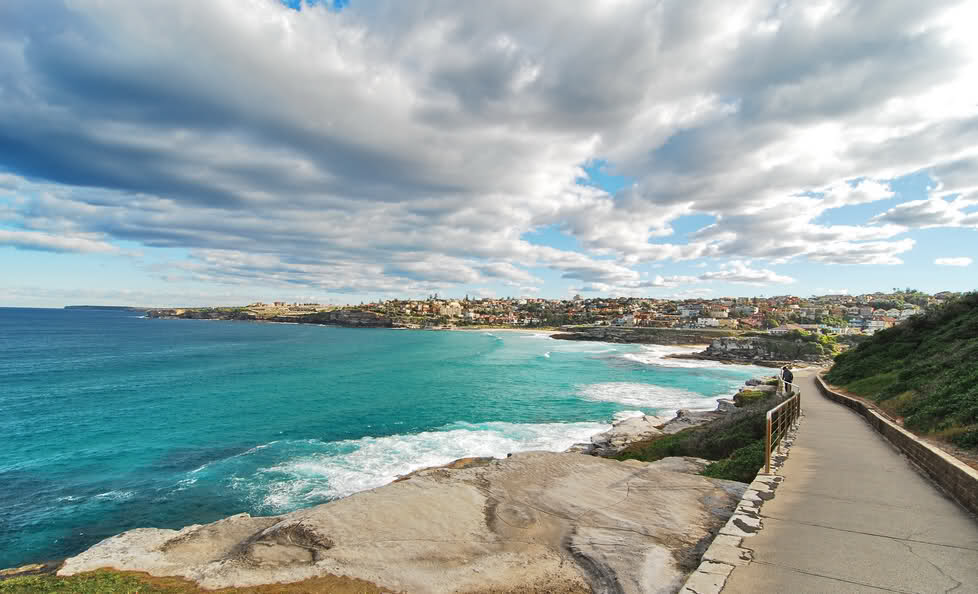 Dog-friendly beaches in Sydney If you're visiting Sydney or are lucky enough to live there, treat your dog with a trip to dog-friendly beaches at Sirius Cove in Mosman where you can walk your fur-baby around the harbour beach and swim in the bay. 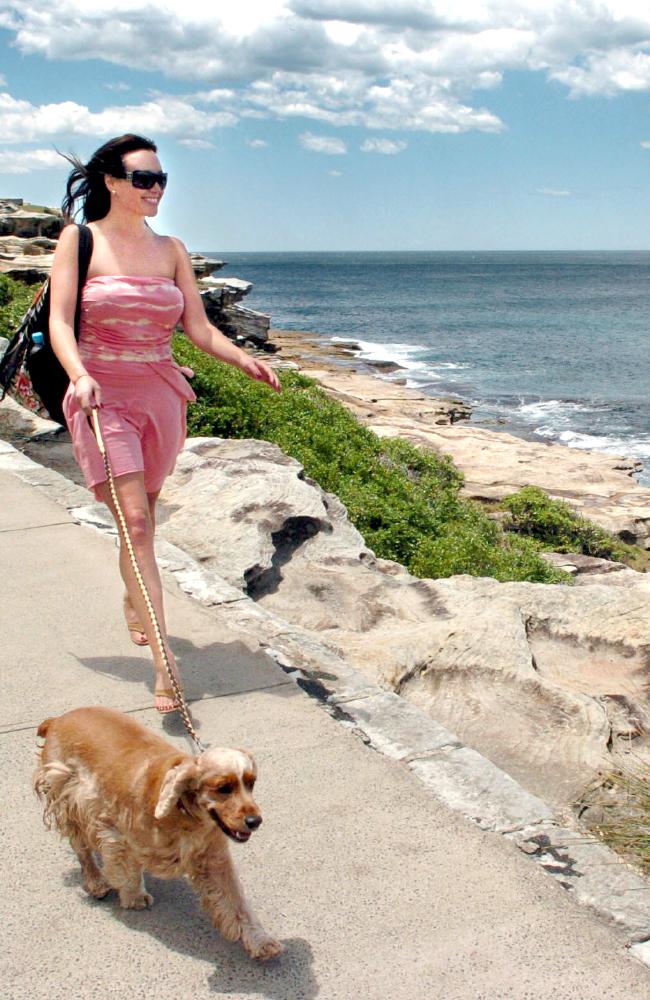 The Bondi to Bronte walk  is the most famous, most walked track in Sydney, and for lots of good reasons. It’s easy to get to, passes between two of Australia’s best-known beaches, Bondi and Bronte, and is a great place for celebrity spotting, or being seen. Take Lara Bingle for example.

But it’s the sunlit, coastal paths that bring walkers by the busload, that inspire and refresh your soul! There are few things more satisfying than watching the South Pacific Ocean roll and crash against the coast line of coves and beaches extending south from Bondi to La Perouse on to the entrance to Botany Bay. There are loads of incredible vantage points and photo opportunities along the way - the most popular being the sandstone lookout at Hunter Park, about halfway from Bondi to Bronte. 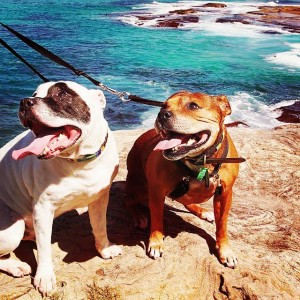 The path is mostly sealed, and with the exception of some rocky areas, and a steep set of stairs, is a very easy stroll. Feature Image: FWFX