What is Million Paws Walk? 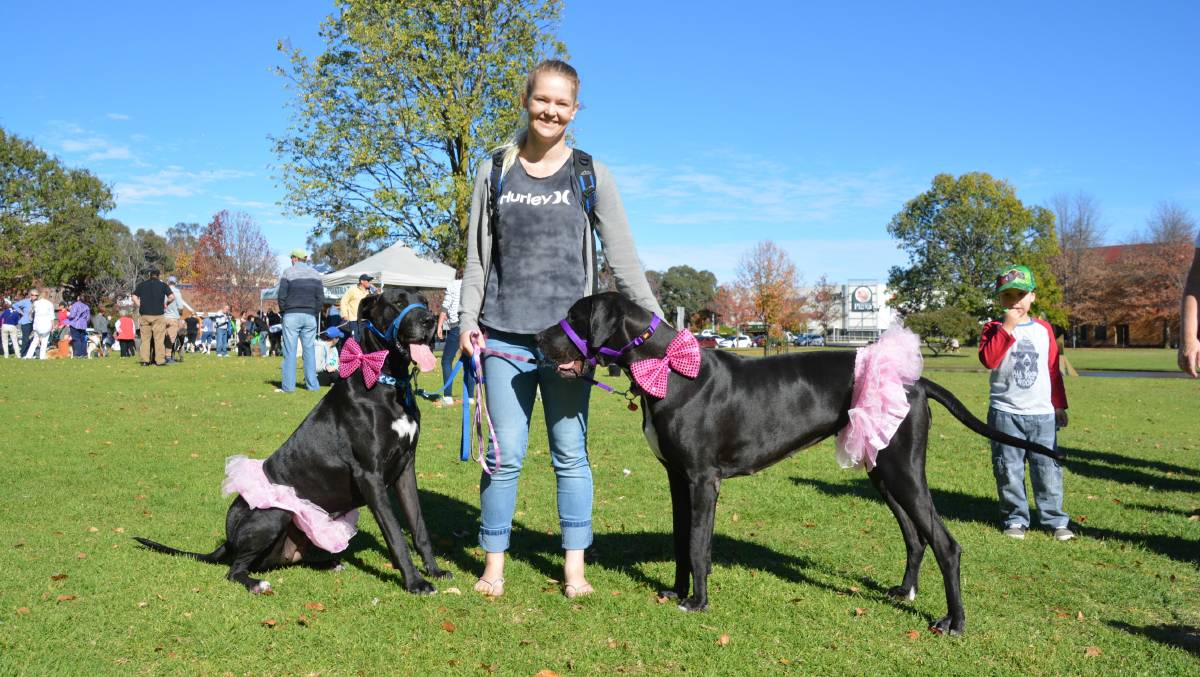 The RSPCA's Million Paws Walk is a national activity day by the RSPCA and is held in May every year.  Dog owners take their animals walking on designated routes in various cities and towns, with the aim to get around 250,000 animals nationally (hence the name "million paws".)  Pet Owners pay a small donation that goes to the running of local RSPCA animal shelters.

So what are the costs involved in running an animal rescue shelter?

In the most simplistic of explainations, there is operation of the actual shelter; cleaning, feeding, exercising, vaccinating, desexing, of pets who have varying degrees of health and wellbeing. Some have been abused, some neglected, some abandoned. 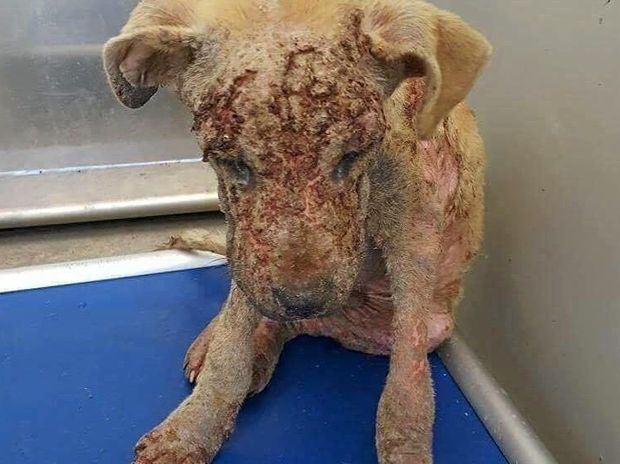 Simba was covered in mange, grossly underweight and unable to walk, when he was found. Image: RSPCA Qld

Then there is managing a Call Centre to respond to reports of Animal cruelty complaints and concerns.  There is also managing a team of Inspectors in cars to go out on the road. Inspectors can e up to $100K per year to employ. Then there are teams involved in community education and fundraising.

This year, the RSPCA's Million Paws Walk is on again. If  you register via the Million Paws Walk website by this Friday, you will get 20% off your registration ticket.  I encourage you to come along and join us, and YES - there will be great coffee there on the day and YES you can certainly bring your pooch if they are on a leash and are well-socialised. Some people even dress them up!

Together, we can make a big difference. 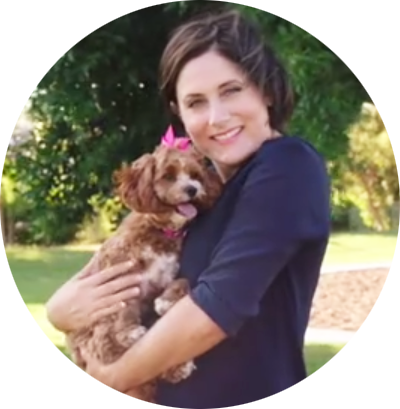