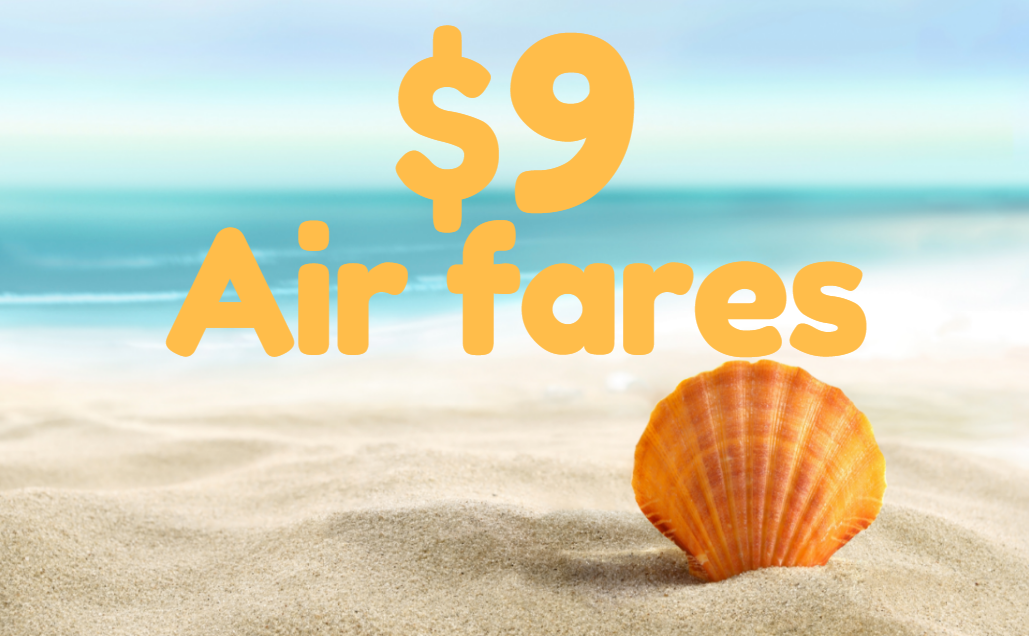 You may have seen the $9 cheap airfares Tiger Air has released. No? Their sale fares start from $9 will be released at midday today and on Friday at midday.

Don't forget to book a Pet Sitter at PetCloud while you're away!