Is Desexing Your Pet Worth It? Cost vs Benefits 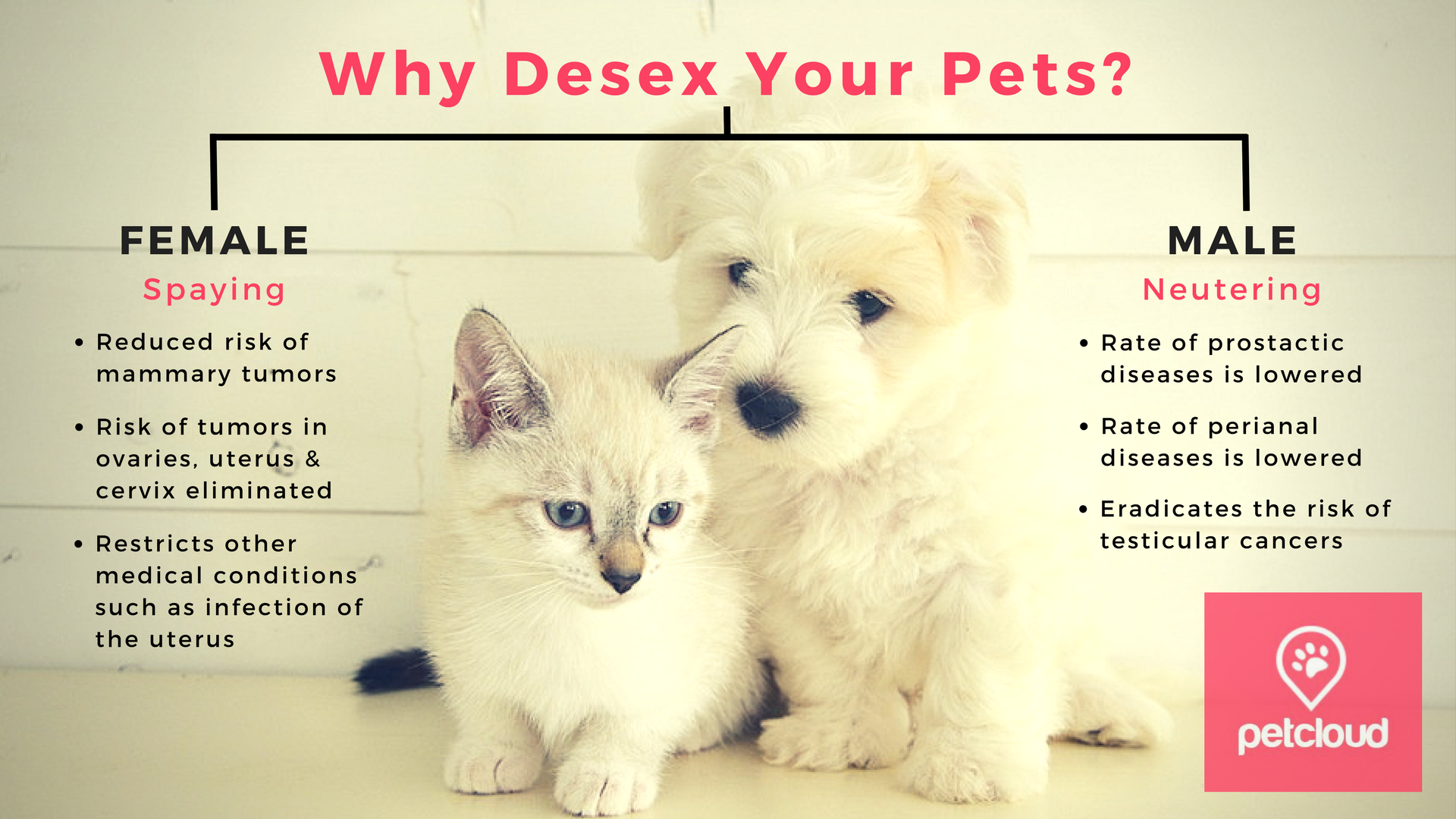 According to the RSPCA more than 250,000 cats and dogs in animal shelters are euthanised each year because homes cannot be found. This month is National Desexing Month, an initiative aimed at reducing this heartbreaking statistic and promoting the benefits of desexing pets.

Pregnancies can happen as early as 4 months of age in cats and dogs so it’s important to get your pet desexed early if you’re not planning to become the owner of a few more furbabies.

Getting your pet desexed is an easy, beneficial process and the earlier it happens the faster your pet recovers from the operation too.

Early-age Desexing (EAD) in cats and dogs happens between 6 and 16 weeks of age.

Studies have shown that it has many benefits to animal welfare such as shorter surgery time, quicker recovery and a lower risk of complications, so if you’re thinking about getting a younger new addition to your family, getting them desexed early is the right move.

No matter what age your pet is though, desexing is important and worthwhile.

Animals that have been desexed also have a much lower risk of mammary cancer in females or prostate problems in males.

This means your pet is less likely to fall victim to potential hazards in its environment such as being hit by a car or fighting with other animals.

Desexing is also a good choice financially as many states in Australia have lower registration fees for desexed pets.

The possibility of expensive emergency vet visits is also smaller due to the decreased risk of certain diseases and illnesses and lower likelihood of roaming and aggression that comes with desexing your pet.

There is a commonly held belief that females should have a litter before being desexed, however, research has proved that this has no benefit to your pet.

In fact, according to the RSPCA Vets, it is better to have female pets desexed before they reach sexual maturity as this reduces their risk of mammary cancer.

Desexing also does not change your pet’s personality (i.e. making them less active or lazy) and does not cause weight gain.

Desexing costs vary from clinic to clinic and depend on the size, age, gender and species of your pet. The following is a rough guide to the costs involved:

Many veterinary clinics are offering discounts for National Desexing Month so now is a great time to get your pet desexed.

The National Desexing Network provides a list of clinics providing discounts for the month as well as information about concessions generally available for those in financial difficulty.

The benefits of desexing your pet far outweigh the costs. Eliminating the possibility of unwanted pregnancy, lowering your pet’s risk of illness and disease, and decreasing the likelihood of certain behavioural issues makes desexing a positive choice.

So if you’re still getting around to it, National Desexing Month is the time to make it happen. PetCloud has Pet Taxis Nationally who can take your pet to the Vet if you can’t. 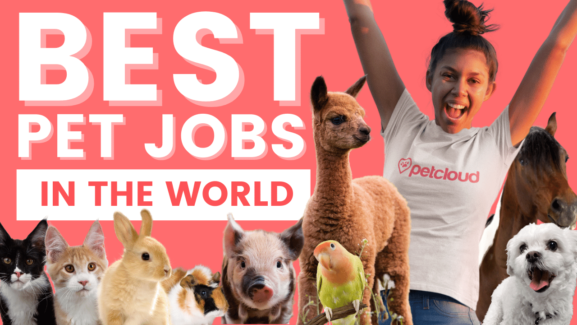 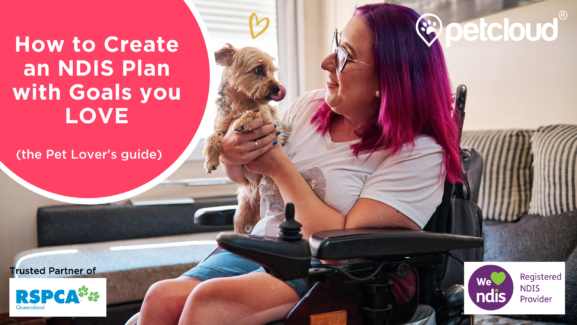