Aussies Are Spending Up Big On Pampered Pets 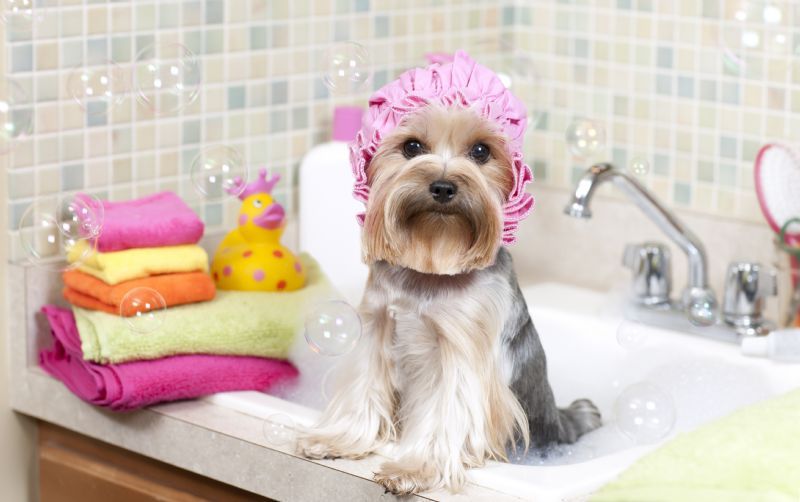 If you are spoiling your pet with more than a few luxuries you are not the only one. Australian pet owners spent $12.2 billion on their furbabies last year.

In a national study of pet ownership, Animal Medicines Australia (AMA) found that nearly two in three Australian households own a pet.

While total cat and dog ownership numbers show a small increase average household expenditure on pets increased by 31% per animal.

“A number of the services that people are spending money on didn’t even exist three or four years ago when we last did this survey,” he said.

“We found that people are spending their money on premium products and service,”

“Things like doggy day spas, for example, rather than just the basic pet grooming.”

If your furbaby is a pooch you are one average spending almost twice as much on your pet than those who own a cat.

The average dog-owning household spend an estimated $1,975 a year on their dogs, including $622 annually on pet food and $397 on veterinary services.

And the average cat owning household is spending $1,480 on their furry friends a year.

“Most pet owners want to provide their pets with the best possible life, and are now spending more across an increasing range of pet supplies and services to keep them healthy and happy,” he said.

Do you love pampering your pet but don’t have the time?
Why not book in one of our loving pet carers for pet minding, dog walking, pet taxi for vet appointments or grooming.