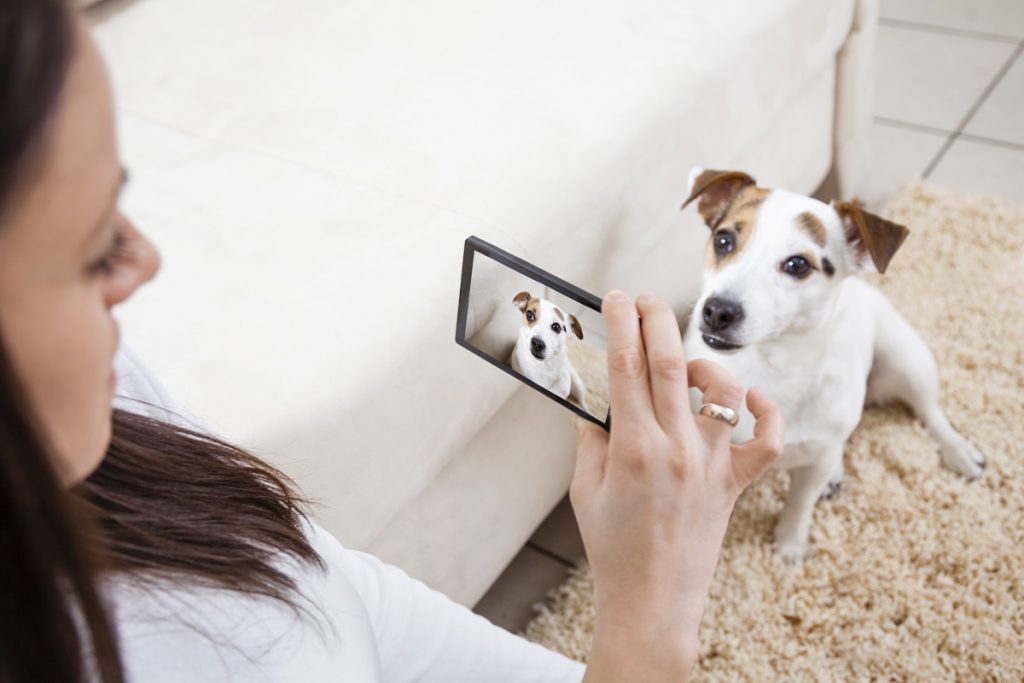 Damage caused by Pets during their stay, aggressive behaviour, or even vet medical issues can challenge even the most experienced pet sitters.  Sometimes capturing the behaviour or health state of the pet will stand you in good stead if evidence is required for an insurance claim.

Towards the end of a pet sitting stay one time, I relayed to one pet owner what their dog had gotten up to during the stay.  It was harmless enough dominance behaviour where the dog constantly tried to mount my dog and led me to ask whether their dog was desexed.

“Yes, long ago.” was the Owner’s reply when I messaged them; “My dog would never do that.”

My response was, “Here’s a video of it happening.”

“OMG!” was her response back. I really don’t think she was aware and was a bit embarrassed.

Your smartphone’s inbuilt camera for instance, videoing or snapping a few photos of the dog in action from a good angle provides a great visual description of the behaviour may be valuable if a situation arises which involves a vet bill insurance claim by the pet owner after the stay and excess is payable. 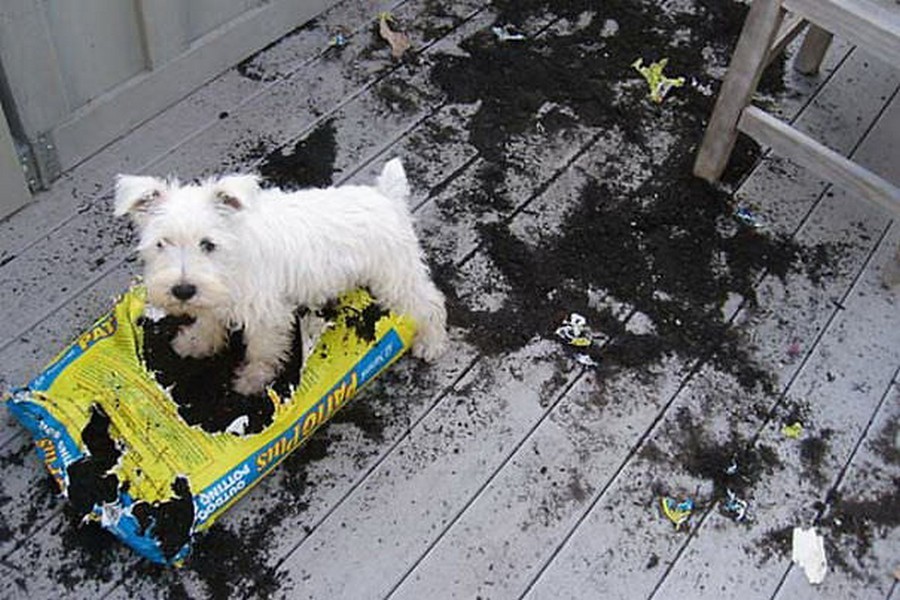 Red handed: A dog scratches open a bag of dirt and makes a mess over the deck - an example of a low priority incident.

Taking daily photos of the pet during the stay is really important – not only to ease anxiety of the pet owner, but also shows them daily that their pet is in good health.

If anything happens during a pet stay which needs Vet attention - Get a Vet report – get the Vet to determine whether the condition was pre-existing. Ie. Whether the animal had regular dental check ups. And whether the tooth break or mouth split looks recent (days old) as opposed to a month old.

What is a Pre-existing Condition?