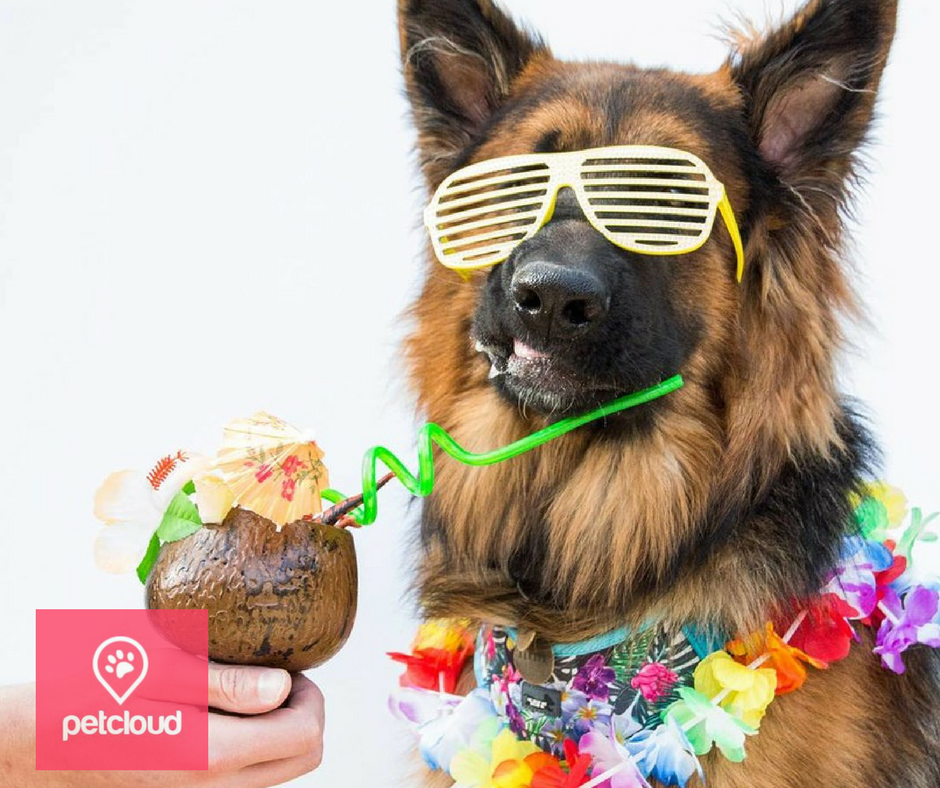 Furry, feathered and fluffy pets have battled it out for the title of Australia’s 2017 Pet of Summer.

With the aim to raise awareness for pet safety this summer, PetCloud decided to stay cool with their inaugural Pets of Summer Competition which received hundreds of entries from across the nation.

“The PetCloud Pets of Summer competition was part of a campaign to drive awareness about the importance of avoiding summer heat stress, while also celebrating an inclusive lifestyle of fun and frivolity our pets bring,” Morrison said.

PetCloud's Australian Pet of Summer for 2017

Archer the German Shepherd (left) from South Australia took out the top award of Australia’s Pet of Summer for 2017 with this photo captioned, ‘What’s a dog gotta do to get some service around here?’

Archer’s owner Zoe Donaldson says he is the perfect pooch to be Australia’s Pet of Summer for 2017.

“Archer has an insatiable thirst for all thing wet – be it swimming at the beach, playing with the hose or stealing a slurp of his human’s mocktail,” she said 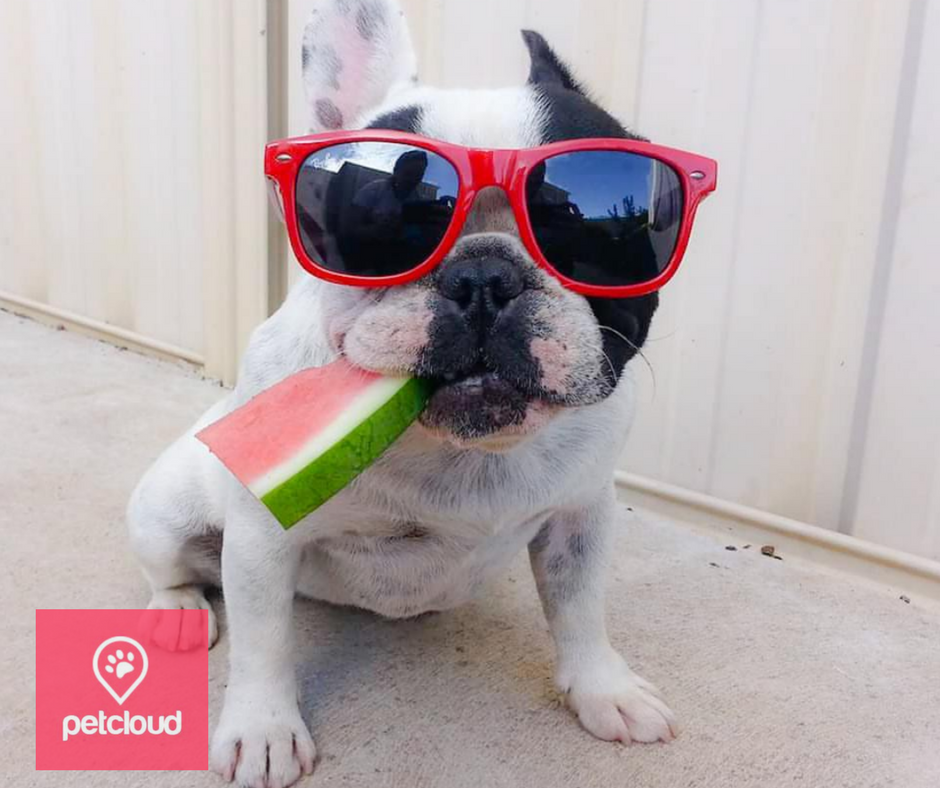 “Izzy loves relaxing with sunnies on in the warm weather, skinny dipping in her pool and enjoying some fresh fruit,” she said.

A runner-up winner from each state has also be awarded a title and PetCloud Pet Pamper Hamper.

Wilcard Pet of Summer for 2017 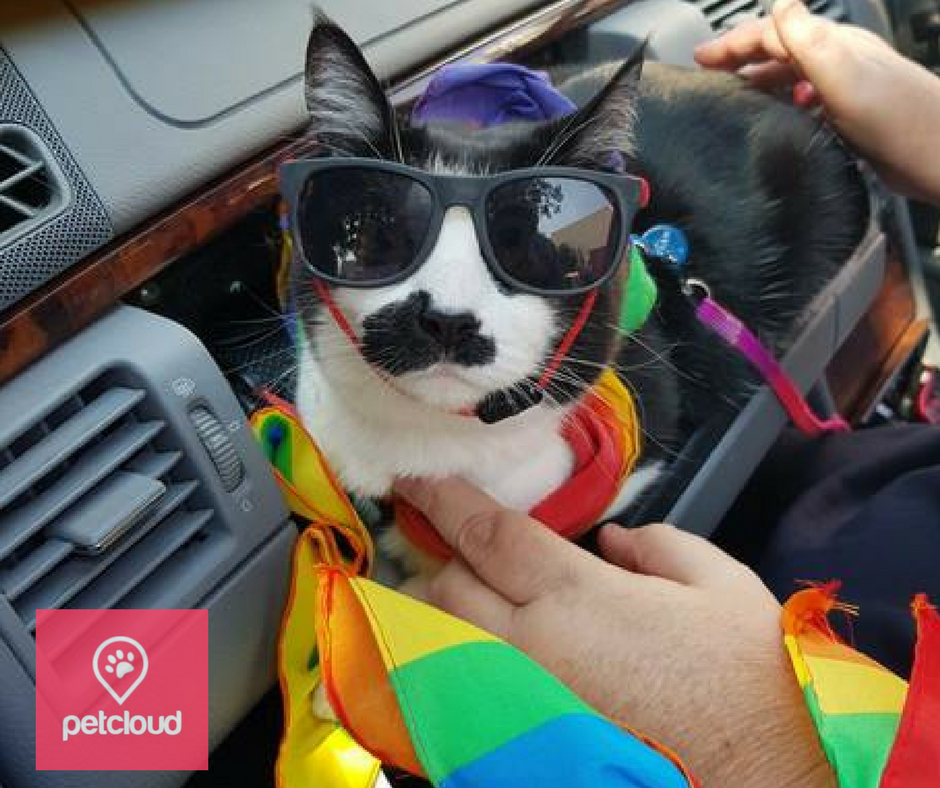 Wildcard Pet of Summer 2017 is Yanto the Domestic Short Hair who is the coolest cat ever according to their owner Jan Thwaites.

“Yanto likes to go for walks on her lead, drives in the car and going to the beach,” Jan Thwaites

Queensland’s Pet of Summer for 2017 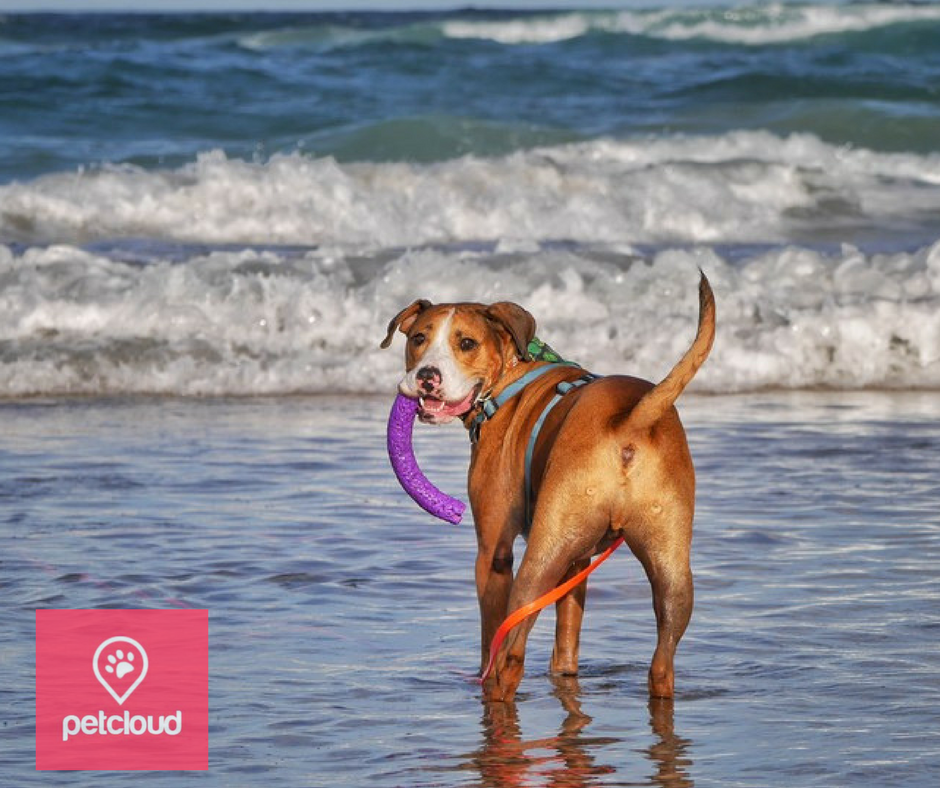 Queensland Pet of Summer 2017 is Amos the Catahoula Cross Beagle who is waiting for his owner Melissa Pearce to come in for a swim.

“[Amos] is a rescue dog from RSPCA Queensland and I absolutely love summer because I get to go to the beach and my local creek for swimming and playing,” Melissa said. 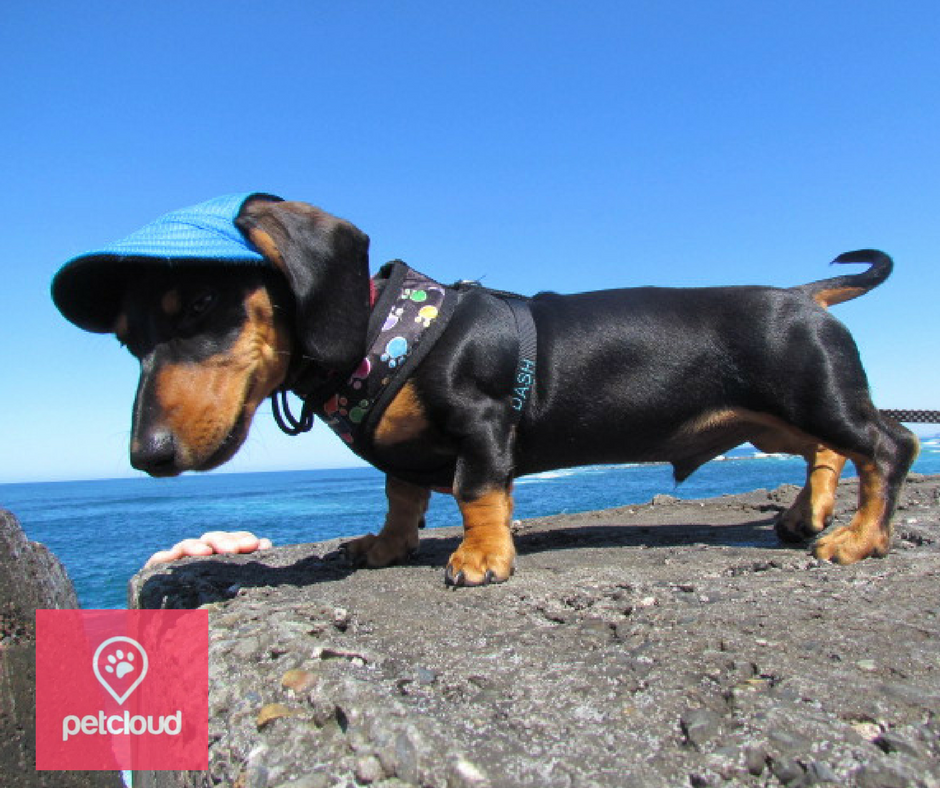 New South Wales Pet Of Summer 2017 is Dash the Mini Dachshund who loves soaking up the sun and being sun smart with owner Liv Johnson.

“Dash is a very fun and energetic puppy he is only 6 months old and loves hanging out at the beach with his friends, he always wears his sun hat in the sun and goes on walks along the beach,” Liv said.

Northern Territory’s Pet of Summer for 2017 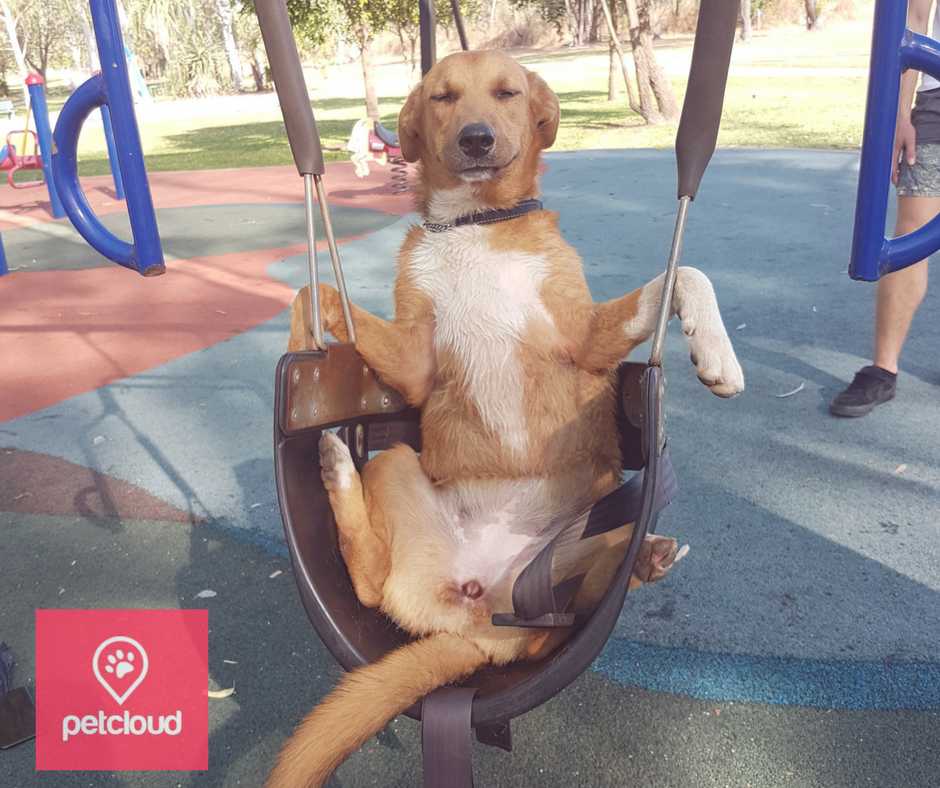 Northern Territory Pet of Summer 2017 is Madison, mix breed, often spends her summer days chilling in the park with her owner Kaitlyn Bellert.

“Madison loves to hang out in the sun at the park or the swings as you can tell,” Kaitlyn said. 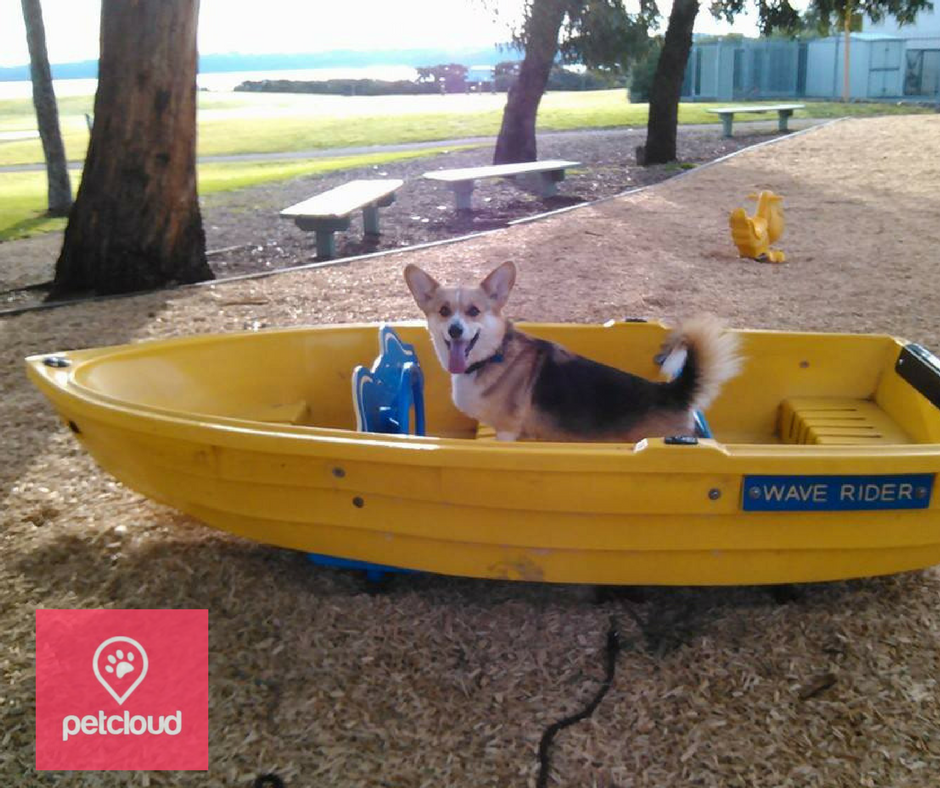 Victoria Pet of Summer 2017 is Benny the Welsh Corgi, sailing into summer and is always hamming it up for his owner Amanda Taylor when a camera is around.

“Don’t let the little legs fool you, Benny is a complete water baby spending his summer days swimming at the beach or at our local dog pool,” Amanda said.

South Australia’s Pet of Summer for 2017 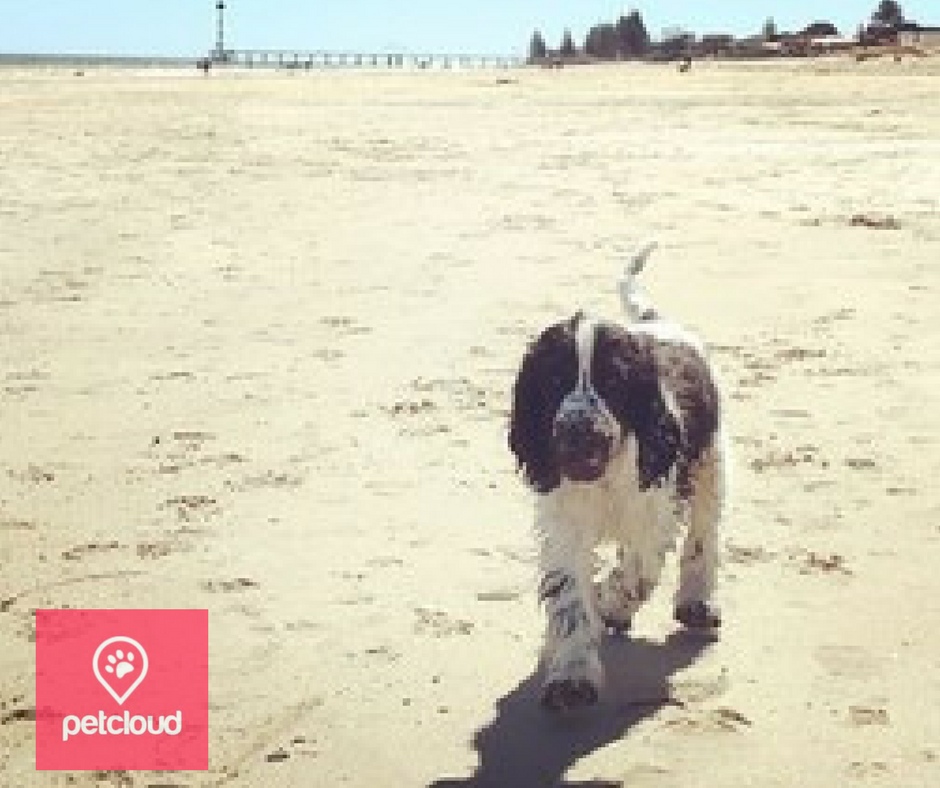 South Australia Pet of Summer 2017 is Alfie the Cocker Spaniel (left) and his owner Joanna Williamson says he is a bundle of energy and absolutely loves the beach in summer.

“He loves swimming in the ocean and… is super cheeky but also helps the environment by picking up all the litter on the beach,” Joanna said.

Western Australia’s Pet of Summer for 2017 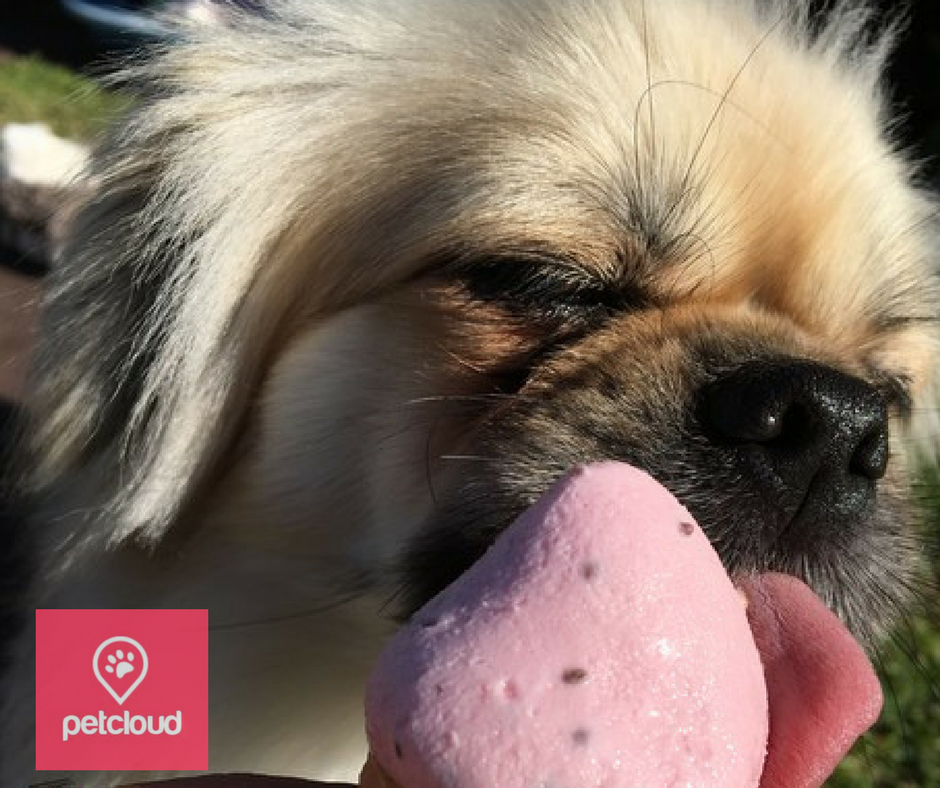 Western Australia Pet of Summer 2017 is Bear the Tibetan Spaniel (right)  who is enjoying a sweet treat with his owner Jessica Daw-Smith.

“Summer is his favourite time for swimming where ever there is water, chasing lizards and birds and leaves and delicious ice creams!,” Jessica said. 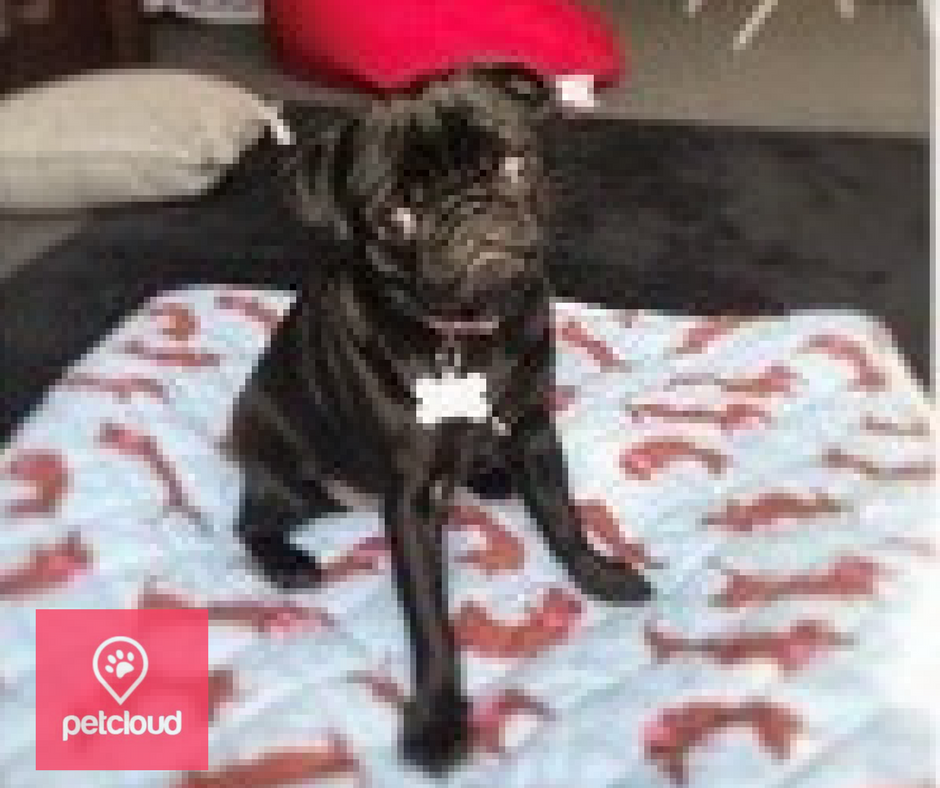 Tasmania Pet of Summer 2017 is Peppa the Pug (left) and her owner Georgia Morrison says she loves going to the beach and running around in the water.

PetCloud is a national platform designed to reduce animals abandonment and promote pet care standard by connecting pet owners with loving and trusted pet carers in their local area.

Pet owners and carers are also giving back with 20% of every booking being donated back to the RSPCA to help animals in need.

You can get involved by becoming a pet sitter and creating their own listing on PetCloud or by booking a pet care services, such as pet sitting, through the PetCloud website www.petcloud.com.au