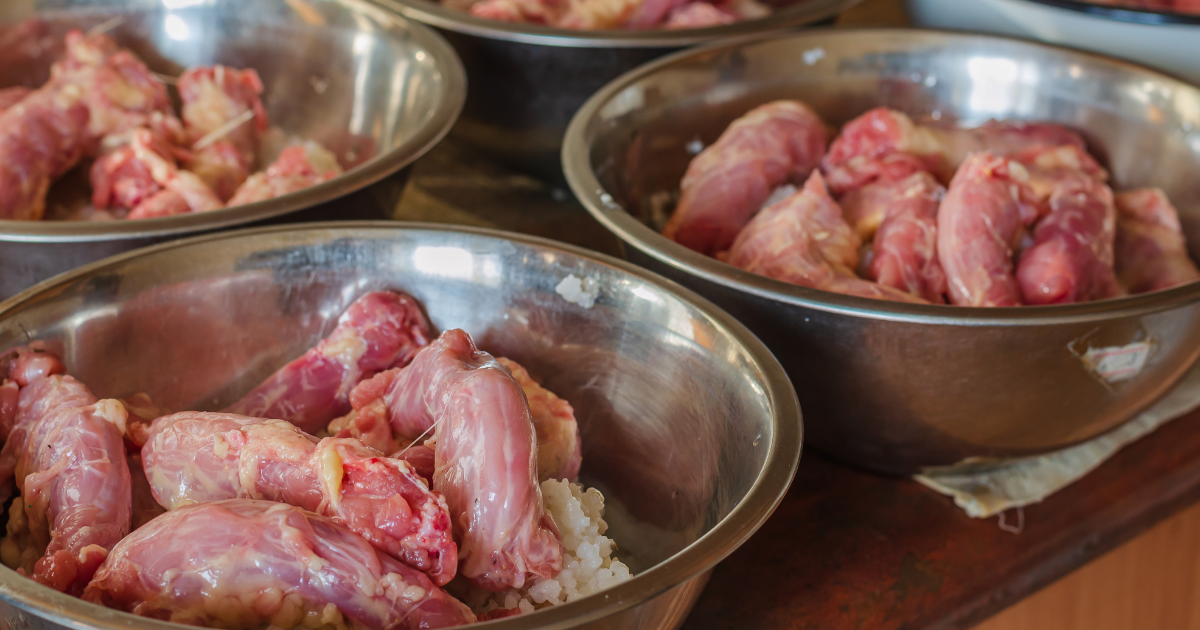 Feeding a raw food diet is an increasingly popular trend amongst dog owners. However, recent research from the University of Melbourne has linked feeding raw chicken to a 70-fold increased risk of developing the paralytic nerve disease, acute polyradiculoneuritis (APN).

The Popularity of Raw Food Diets

Feeding dogs a raw meat diet is linked to a whole host of anecdotal health benefits, which are a persuasive enough reason for many well-intentioned owners to switch from commercial foods. The primary benefits include a reduction in symptoms related to food allergies such as diarrhea, vomiting, and itchy skin, along with improved dental health and cleaner teeth.

However, the majority of authoritative veterinary organizations advise against raw feeding because of the risk of salmonella and complications such as bones shards perforating the bowel wall. But now a new threat has been identified - called "APN", which casts serious doubt on the wisdom of feeding raw meat to dogs.

APN may be more familiar to you under the name of Coonhound paralysis. However, forget everything you thought you knew about this condition because it affects breeds apart from Coonhounds and exposure to raccoons is not needed.

APN is a rapidly progressive disease affecting the nervous system leading to loss of function and paralysis. The early symptoms include an altered bark, weak back legs, and a peculiar choppy way of walking. The muscles at the backend are affected first, and as the paralysis spreads towards the head, it affects the front legs, neck, and head, so the dog becomes increasingly weak. 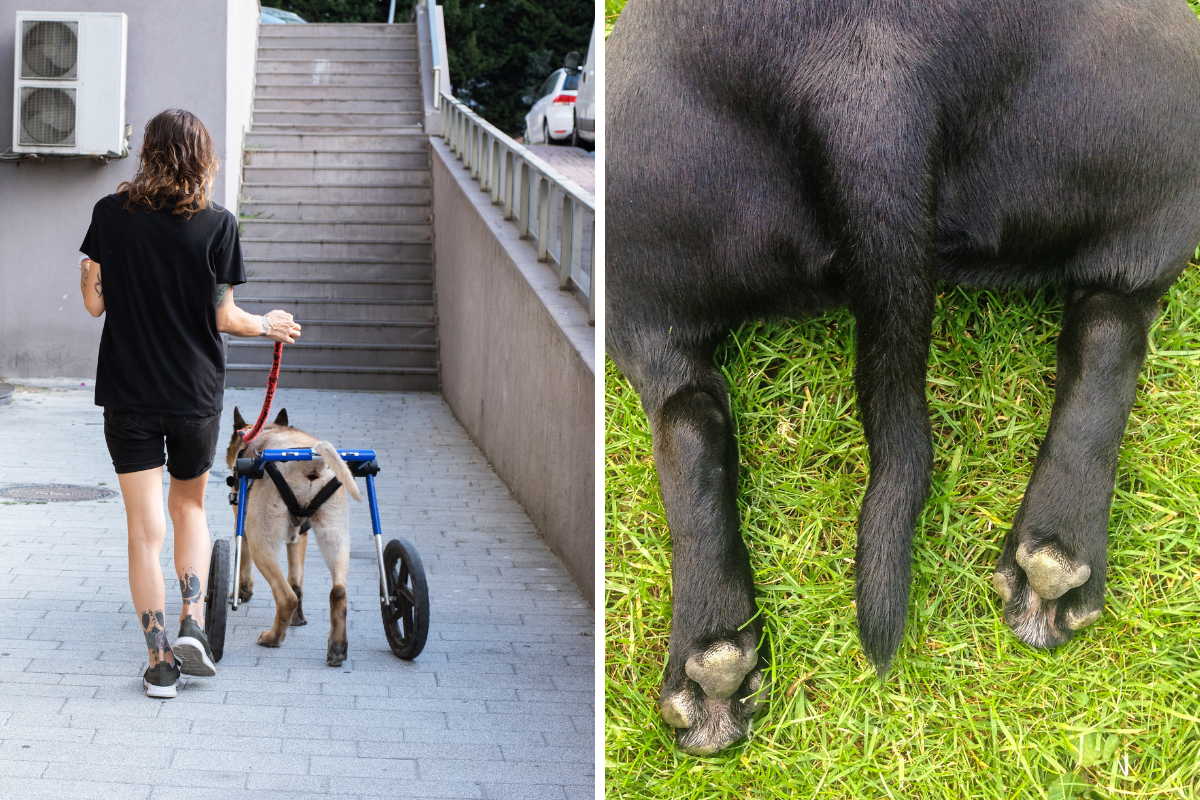 This debilitating disease means the dog is not able to get up to eat, drink, or toilet; and intensive care nursing is required. Even then, if the respiratory muscles are affected the dogs are unable to breathe and unlikely to survive.

With intensive care, around two-thirds of dogs may recover, although this can take up to six months. That is an uncommon condition, and the University of Melbourne sees about 30 cases a year. Of these, 96% of the dogs ate a raw food diet, which set the vets wondering if there was a link.

Investigating the Causes of APN

APN is similar to a condition in humans called Guillain-Barre syndrome (GBS), thought to be caused by the bacterium called campylobacter. Humans acquire the latter from poorly cooked meat, unpasteurized milk, or contaminated water. Given the similarity of symptoms, checking for the presence of Campylobacter in APN dogs seemed a good starting point.

Researchers from the University of Melbourne compared two groups of dogs (74 in total) of which 27 had signs of APN, and the remainder were healthy.  From the APN group, an overwhelming 96% received a raw diet. Also, the sick dogs were 9.4 times more likely than the controls to test positive for Campylobacter. Overall, those dogs that ate raw chicken were a staggering 70 times more likely to become victims of APN.

APN is an auto-immune disease where the body's immune system mistakenly attacks its own tissues. Campylobacter, a common contaminate of poultry, contains a molecule similar to that found in nerve tissue.Could it be that exposing the body to campylobacter switches on this immune defense which then becomes confused and attacks the dog's nerves? That is the theory scientists are currently working to prove.

What Does this Mean for your Dog?

Eminent veterinary specialists working at the University of Melbourne are sufficiently concerned about the risks. They advise against feeding raw meats, especially raw chicken, to dogs, at least until they know more about the debilitating disease APN.

Ultimately, what each owner feeds the dog is a matter of personal choice. But as a responsible owner, it pays to be aware of all the risks and then makes an informed decision as to what's best for your dog. The clear evidence that raw chicken links significantly to the risk of APN makes for some pretty unpalatable food for thought.

About the Author: The Author is a veterinarian Doctor with a BVMS, and MRCVS with over 30 years experience in companion animal practice.

As per our Disclaimer our blog is not a substitute for Veterinary advice. If you are concerned, please seek advice from your Veterinarian.