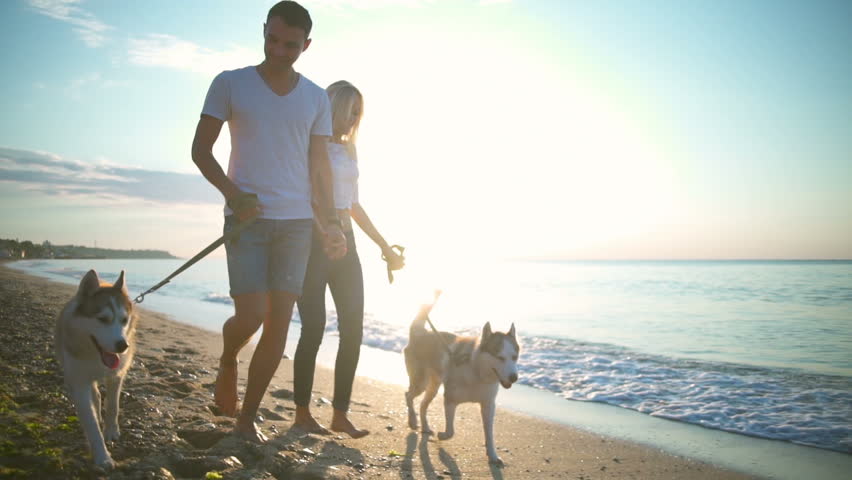 A Perth dog owner recently tried to revive his labrador puppy after coming into contact with a sea hare that had found it's way onto a beach from the ocean.

He has warned other pet owners to be on the lookout for toxic sea hares washed up on WA beaches.

Two other dogs are also suspected to have died recently from contact with sea hares.

Related to sea slugs, they are black or brown in colour and are “slimy blobs”.  Other dogs have been suspected on coming into fatal contact with sea hares at Peppermint Grove Beach near Capel in the South West of Perth last month.

The creatures are usually found on beaches in Western Australia throughout the autumn season. When under threat, the sea creatures can excrete colourless toxic slime from the skin plus a cloud of purple ink that can irritate the eyes or even prove fatal for dogs if a dog eats or bites a sea hare. 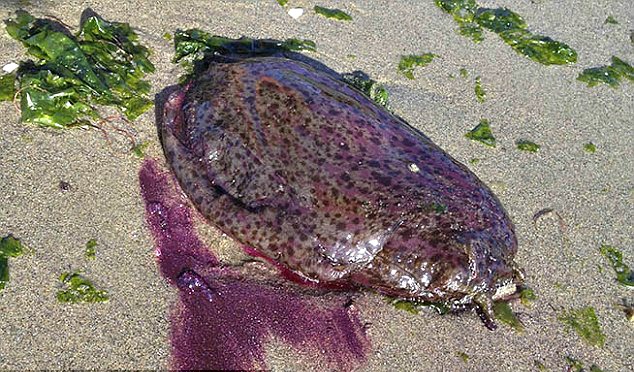 So what to do if your dog comes into contact with a Sea Hare?

Get your dog as soon as possible to a Vet.  Dogs can absorb chemicals and toxins through their paws so they dont have to necessarily injest it.  In most cases the dog can be saved.

What are the symptoms?

Symptoms include convulsions and other neurological symptoms.

How can I avoid it happening to my dog or furry client?

Always be attentive as to where you take pets, whether it be a park or a beach. Make sure you train them using positive reinforcement with control commands such as "Leave it", "Come", "Stay" and never allow them to eat random food on the ground that hasnt been served up to them in their bowl by you or carer.