Australian Public Holidays you should plan for in 2016 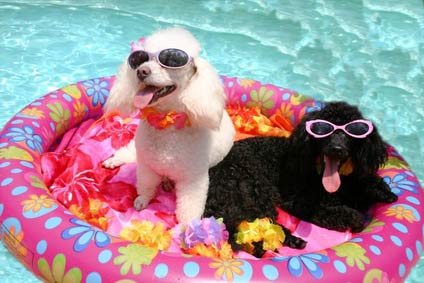 Australia celebrates a number of public holidays throughout the year when banks, offices and some shops are closed. If you are planning to travel to Australia during these peak periods it's wise to book interstate flights, tours and accommodation well in advance, to avoid missing out.

*Additional public holiday as Christmas Day falls on a weekend.

Other public holidays declared by the state and territory governments

*Restricted public holiday in Tasmania. Observed by some awards/agreements and the State Public Service.

* Regional areas in Western Australia may celebrate the Queen's Birthday Public Holiday on an alternative date.