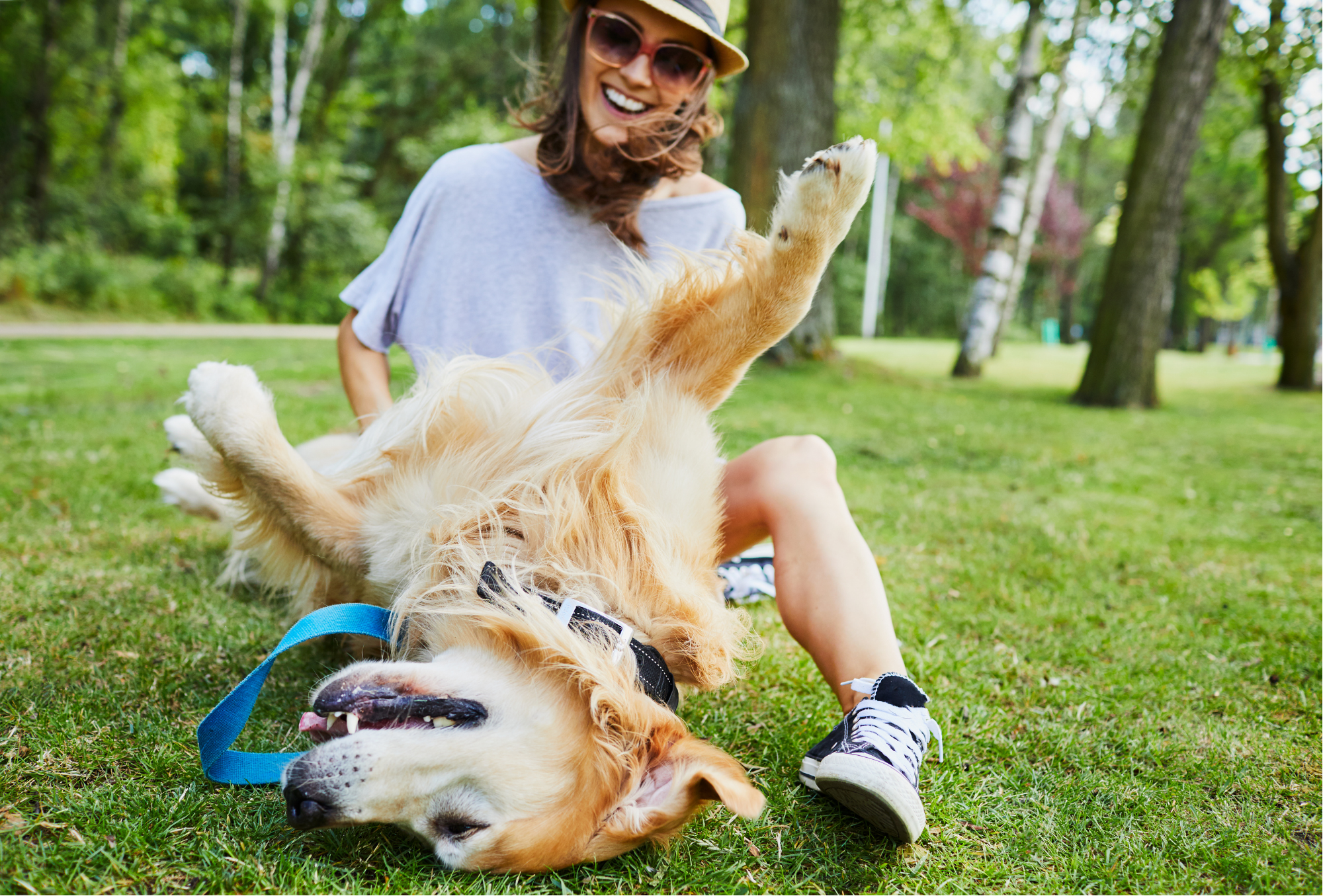 If you're an animal lover, you've likely already considered how much a pet can improve your life. However, it's not just your mood that benefits--there's a fascinating range of scientific studies proving that the company of animals can have a significant impact on your physical well-being as well. Here are 10 of the most exciting ways in which owning a pet can improve your health.

1. They can reduce allergic reactions

It used to be assumed that children who grew up around a pet were more likely to develop significant allergies. However, modern research suggests the opposite; there's compelling evidence that being around any hairy or furry animal reduces the risk of childhood allergies and asthma. For example, the pediatrician responsible for the largest scientific study on this topic revealed that blood tests on children up to 1 year old were almost 20 percent less likely to contain allergy markers if the children lived with a pet.

According to the Centers for Disease Control and Prevention, spending time with a trusted pet can help to reduce blood pressure levels, especially if you've previously been diagnosed with hypertension. It is suspected all meaningful bonds between pets and owners can have this effect (even watching a tank of fish is proven to reduce stress and muscle tension!), but there is particularly striking evidence that dogs have a positive influence on blood pressure. Interestingly, this benefit persists beyond the home, with dog owners exhibiting lower blood pressure levels even when undertaking stressful tasks away from their pet.

Since dogs tend to be the focus of a lot of studies discussing the impact of pets on stroke risk, you might assume that the connection is related to a healthier lifestyle. After all, dog owners need to go on regular walks. However, recent research on cat owners shows a 40-percent reduction in stroke risk, so there is obviously more to the story.

Anxiety is a natural consequence of the confusion associated with Alzheimer's disease, and companion animals are proven to reduce both the frequency and intensity of this symptom. Cats seem to be among the best pets for Alzheimer's patients, because of their self-sufficiency. As a result, increasing numbers of nursing homes for dementia patients organize days where residents can interact with affectionate animals in meaningful, soothing ways.

5. They boost tolerance of chronic pain

Those who suffer from enduring injuries or from conditions like fibromyalgia, arthritis, and lupus know all too well that chronic pain can seriously undermine overall well-being. However, studies show that quality time with a pet can reduce perception of chronic pain. In addition, research performed at Loyola University shows that people recovering from major surgery typically have less need for painkillers if they are offered pet therapy.

6. They improve survival rates after a heart attack

Perhaps one of the most surprising and fascinating consequences of owning a pet is that you're less likely to die after a heart attack. More specifically, one groundbreaking study of 400 heart attack patients found that those who lived with dogs were more likely to survive for at least a full year. The explanation may lie in the fact that pet owners tend to have lower levels of LDL cholesterol, which is a major predictor for heart disease and heart attacks. Presently, however, it's unclear whether something about pet interaction directly reduces cholesterol or if pet owners tend to have lifestyles that more effectively control cholesterol.

7. They help children with ADHD and autism

Kids who have been diagnosed with ADHD tend to become more responsible, and more reliably adhere to routines, if they have a pet in the home. In addition, autistic children are shown to become more expressive and empathetic after developing a close bond with a cat or dog.

8. They lower the risk of depression

A review of the most recent studies on pets and mental health shows that animal owners are less likely to develop clinical depression. This benefit is thought to relate to the neurotransmitters dopamine and serotonin, both of which induce happiness and relaxation and are produced when you interact with a pet. Research on the emotional states of gravely ill patients has even shown that a strong attachment to an animal is associated with better prospects for long-term survival.

9. They improve resistance to disease

In addition to being less likely to develop allergies, babies and young children who live with pets reliably test as having higher levels of certain immune system chemicals that suggest greater resistance to disease. Researchers hypothesize that this health benefit results from the fact that pets facilitate exposure to dirt, allergens, and pathogens from outdoors, so it's likely that children who socialize with outdoor animals will experience the greatest boost in immune function.

10. They can support physical fitness

Finally, and perhaps most obviously, it's easy to get motivated to exercise if you have a pet that encourages physical activity. For example, riding a horse, hiking with a dog, or even running around the house after a playful kitten will all raise your heart rate and metabolism. In particular, older people who might be tempted to adopt sedentary lifestyles may stay active for longer when there's a dog to walk at least once a day.

There are a great many health benefits associated with owning a pet. Although pets can be costly to keep and necessitate certain sacrifices of freedom, they not only provide a great deal of love, but may also be able to extend your lifespan.

Want a free Pet Profile for your Pet? PetCloud.com is free to join: Create your Pet's free profile. Set up appointment reminders, Your Pet's Birthday, Store Microchip Number, Council Registration Number, Vaccination schedules, Upload Vet Certificates and Upload a Profile photo, all in the one cloud. 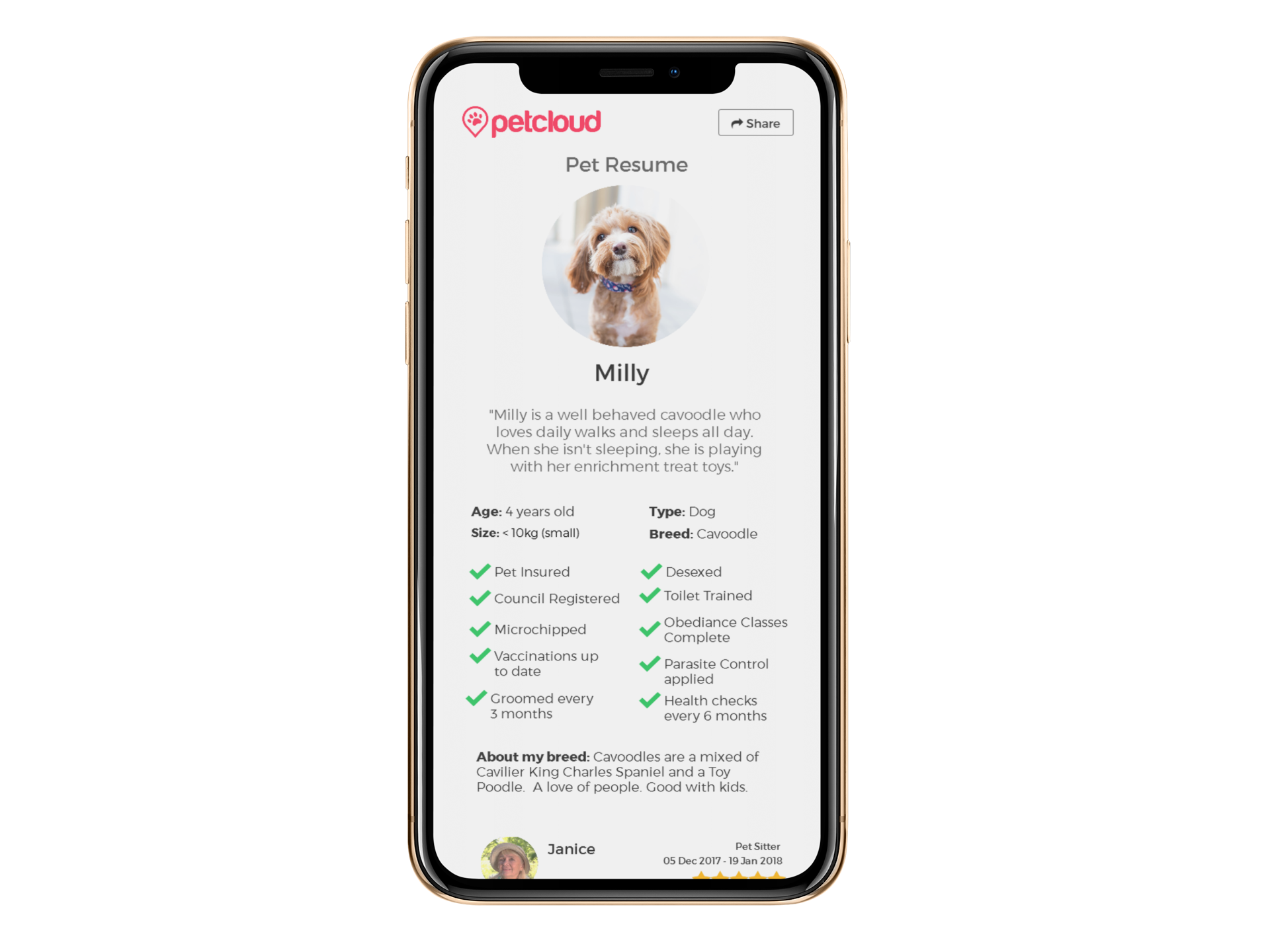