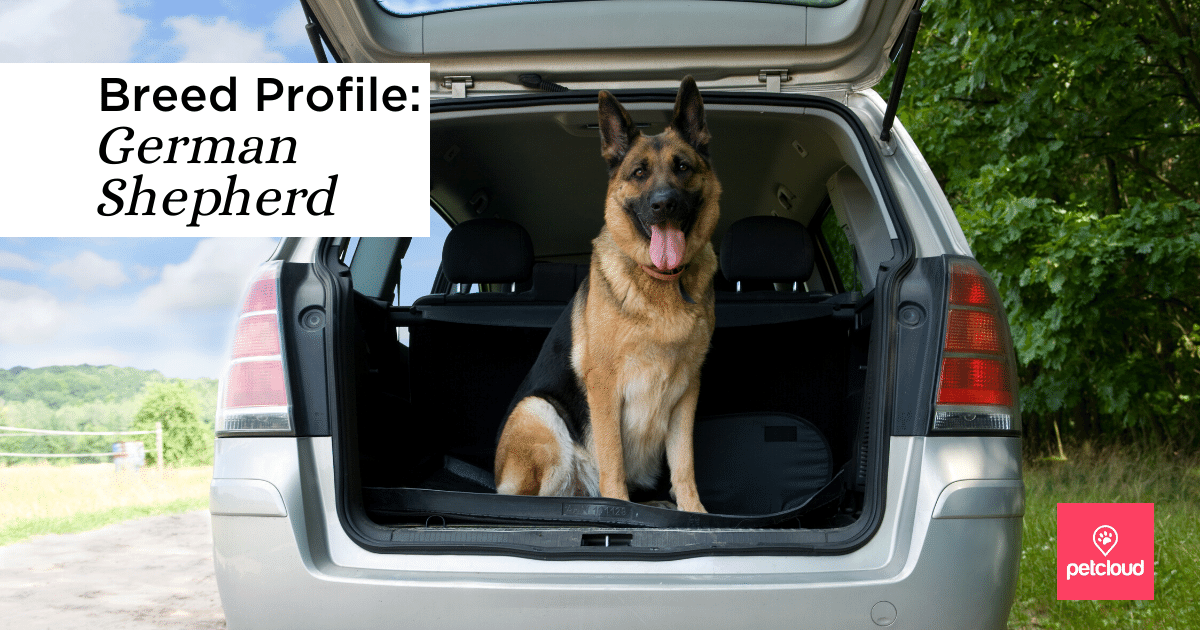 One of the worlds most recognised breeds, German Shepherds have held jobs as movie stars, leading the blind, chasing down criminals, sniffing out illegal substances, serving in military, visiting the sick and herding stock. Boasting unmatached devotion, they need a lot of exercise and get anxious when left alone.

A relatively new breed, planned breeding commenced in the year 1899 after Captain Ma von Stephanits, a career captain in the German cavalry, set out to create a German breed that would be unmatched as a herding dog.

Are German Shepherds the same as Alsatians?

Yes.  The breed's officially name is German Shepherd Dog (GSD) but was known as "Alsatian" in the United Kingdom. It was not until after the First World War in 1977 when the breed's name was changed back to "German Shepherd".

Advice about Owning a German Shepherd Dog - from the Owner of one. 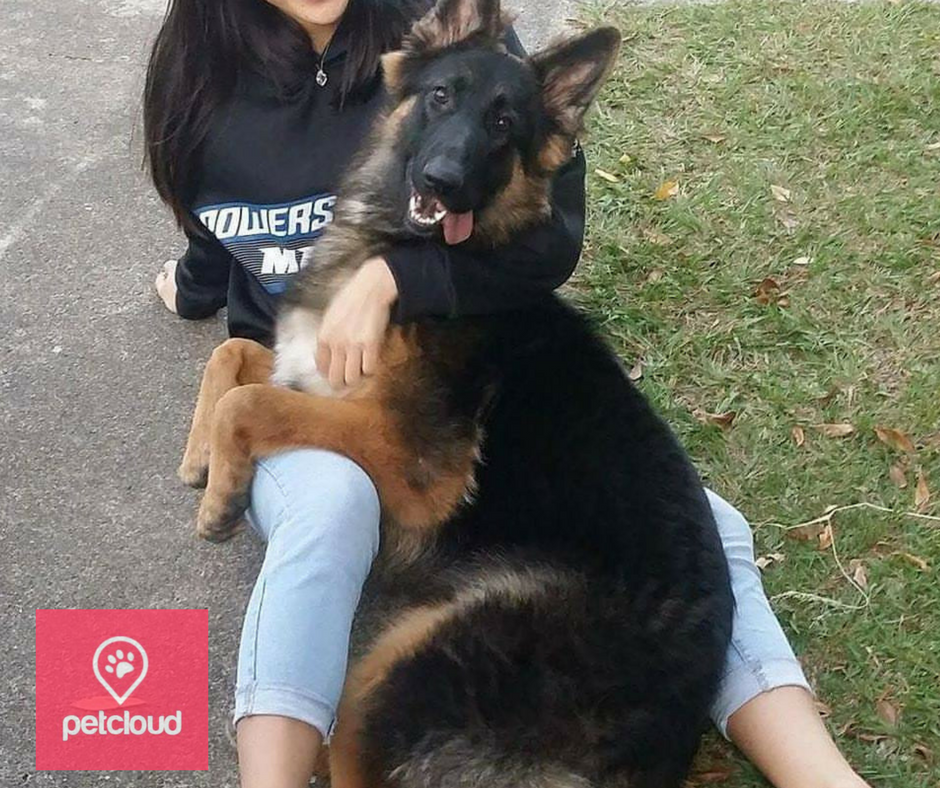 Meet Se Min and her dog Dimi.  Se Min is a Pet Owner on PetCloud who lives in Rochedale, Queensland shares how watching Inspector Rex when she was a kid led her to fall in love with German Shepherds.  Se Min says her favourite things about German Shepherd their intelligence, but it can be a double edged sword, “They are so smart, protective and their alertness is amazing. [They are] so aware of their surroundings, other people, dogs and…their owner. Dimi used to chew through underwear… and once she chewed my $160 shoe but she was so cute!”

Training and exercise has been a challenge, Se Min explains, “Because she is so intelligent I always wonder if I’m teaching her the right things to complement her ability to learn, and also if what I teaching her is intellectually stimulating enough.”

Dimi has had some health issues and Se Min says it’s been heartbreaking, “Dimi has both [hip and elbow dysplasia] as well as joint arthritis since she was 6-7months and often gets inflamed joints. It’s a really hard thing to see you pet go through that. We love our Dimi so much and she is worth every penny we spend on her.”

Se Min recommends getting your puppy with papers and full medical history of the parents, “Pay a bit extra for a healthy puppy because in the long run it will save you tens of thousands of dollars in vet bills.”

Want to trial owning a German Shepherd? Why not pet sit for one to see if it fits your lifestyle!